← more from
Gearbox Records
Get fresh music recommendations delivered to your inbox every Friday.
We've updated our Terms of Use. You can review the changes here. 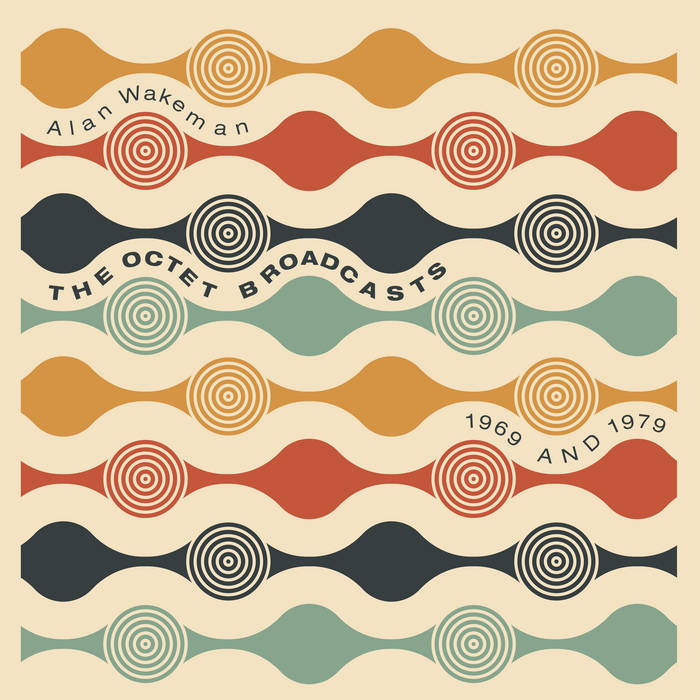 "The list of dramatis personae tells its own story: the cream of British jazz of the period assembled to play a series of imaginatively conceived compositions by Wakeman that move between inside and outside playing, swaying majestically between the exposition of powerful, Mingus-like themes that dissolve into abstraction only to elegantly reassemble and power majestically on." - Jazzwise ★★★★

"There is no-one who can touch us quite so deeply on a ballad, or raise the temperature on stage with such reckless abandon when the mood takes him." - Mike Westbrook

“The horns come charging out, and Beck’s piano, which starts with an almost free intro, goes into houserockin’ mode, taking up the majority of solo space as the horns sway and harmonize like background singers.” - Stereogum

“A blend of free blowing and kitsch show-tune… It is of considerable historical interest—and also a whole heap of fun.” - All About Jazz

“The next young generation of British jazz” has been applied many times to London’s current jazz scene, but this headline from Melody Maker was also used to describe Alan Wakeman and his band back in 1970. And if a prototype for Binker and Moses' viscerally energetic, semi-free sound is sought, you would be hard pressed to find a closer relative than the second part of climactic Disc 1 highlight 'Dreams'.

The Octet Broadcasts is made up of two BBC sessions from 1969 and 1979 respectively. Taken and mastered from the original analogue tapes by Gearbox, the album offers a snapshot of a time when British jazz was at another high, featuring such names as John Taylor, Alan Skidmore, Paul Lytton, and Art Themen, who themselves were contemporaries of and collaborated with the likes of Evan Parker, Michael Garrick, Ian Carr, and Roscoe Mitchell.

Wakeman, influenced by Duke Ellington and Charles Mingus and mentored by Mike Westbrook, was composing singular, large ensemble pieces at a time when jazz had long left the limelight and rock was in the foreground. His brand of warm, pastoral jazz, reminiscent of brass bands and traditional chorales whilst also fit to bursting with free improvisation and dramatic motifs, is representative of a magical period in British jazz which deserves to be unearthed and heard again.

A1 Dreams
A2 Forever
B1 Merry-Go-Round

Alan Wakeman is a British saxophonist and clarinettist who has been active since the 1960s. He is associated with Mike Westbrook, Paul Lytton, Soft Machine, and Graham Collier.

Bandcamp Daily  your guide to the world of Bandcamp

Guests John Beltran and Kim Myhr walk us through their magical musical adventures.